To celebrate this year’s International Youth Day on Friday, August 12, we took to the streets of Lagos to raise awareness towards encouraging young people to imbibe a savings culture. There, we met and asked a few youths some money-related questions to examine their financial literacy.

According to this Investopedia publication, many young adults have a challenge saving 10% to 20% of their income because of important expenses such as a new car, home, or post-secondary education. The responses we got mirrored the reality of many Nigerian youths.

1. Do you have any savings plans?

2. What would you be doing if you didn’t have to work for money?

In Ruth’s words, “I would probably be on an island drinking coconut water.” For Adenike, she would be living the baby girl lifestyle, travelling around the world. Steven was initially short of words, but later said he would probably explore music like Burna boy and co. even if he didn’t have the talent.

3. What would you have done differently if you had known adulthood came with expenses?

Ruth said she would have preferred to not be born at all if only she could, even if they were sharing free money. Adenike wasn’t quite sure what she would have done differently, while Frank believed he would have invested more in his career to improve his earning power. Steven said he’d have drawn a spending plan that would have helped him cope better with adulthood.

Apparently, there is the need for more awareness to encourage youths to make better money decisions, such as imbibing a savings culture that that is truly rewarding.

The road to December plan is one rewarding plan available now for everyone, it guarantees you a 20% interest rate per annum on your savings. 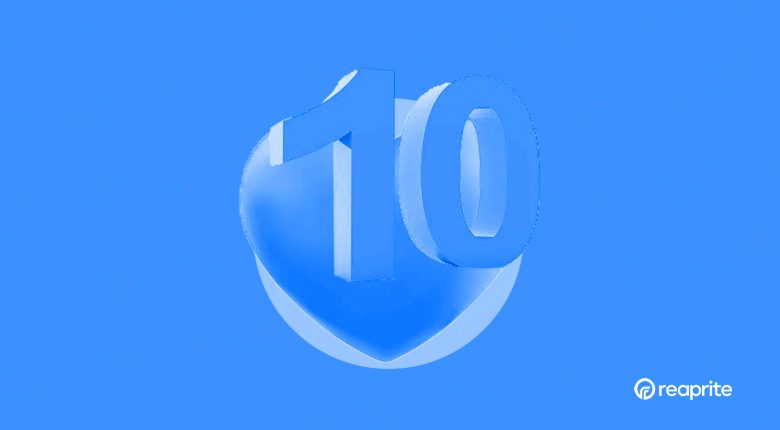 10 Ways To Celebrate Your Partner This Valentine 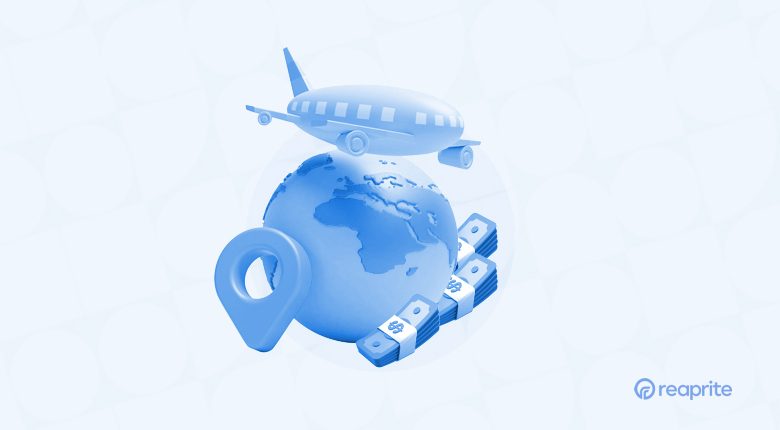 Embark on a Journey of Discovery 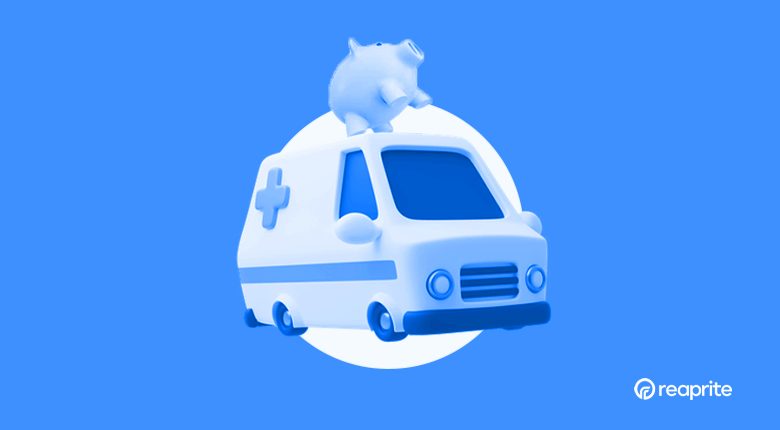 Some Myths and Facts About Saving for Emergency